In the 1990’s, Cold Steel introduced a series of four low cost knives we called the “Frontier Series”. They were based on classic, 100 year old blade designs and made from our exclusive Carbon V® steel and featured simple hickory scale handles. They were enormously popular with our customers. Discontinuing them a few years after they were introduced was regrettable but necessary because of insurmountable manufacturing problems and rising costs.

At the close of the French and Indian War, legend has it that English fur traders, angry over a slew of recent atrocities began to refer to the common French peasant/kitchen knife they had sold to the Indians for years as a ”Scalper”. Our modern re-creation, which we call the Long Hunter, is useful for all kinds of utility chores like field dressing, skinning or even quartering big game. It has a sharp, yet sturdy point for piercing and a moderately curved blade with an extra thin edge that facilitates cutting, slashing, chopping and shearing strokes.

While the scalper has always been a tool, there is no doubt it could (and has) served in a pinch as a frighteningly efficient weapon. Its point, while quite strong, is still very sharp and will pierce with dagger like ease. And its broad, flat ground blade is capable of delivering astonishingly deep cuts and slashes. 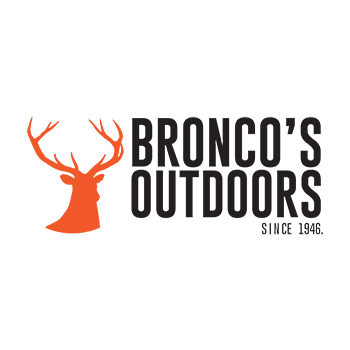